All about Granada Geopark

One of the best records of sediments and continental fossils in the last five million years of Earth's history, especially the Quaternary period

The Granada Geopark represents one of the landscapes least altered by human action within the European continent. The arid character, with a scarce vegetation cover on the slopes of the valleys, favors the observation of the main geological aspects that differentiate and characterize it.

This large area of land, very close to the Mediterranean Sea, is drained, however, through a single river course, towards the Atlantic Ocean.

It is a magnificent example of the relationship between people and their culture, landscape and geology. A unique element is the development over centuries of original dwellings dug out of the earth, inhabited for centuries. An imposing landscape, full of badlands, which also houses many other values not only geological and geomorphological, but also prehistoric, historical, cultural and biodiversity.

During most of the last 5 million years, the territory of the Granada Geopark had no connection with the sea (it was an endorheic basin), becoming a “trap of sediments and remains of organisms from the past that represents one of the best continental records for the Quaternary Period of the entire Planet.

Most of the Geological Interest sites of the Geopark of Granada is located within the river valleys embedded in this set of continental rocks and sediments.

In the Granada Geopark all geological periods are discovered, with their respective epochs, from the Triassic to the Quaternary. The resulting landscape also helps to understand the configuration of the Betican Mountain range through structures such as folds and faults, which in some cases are still active and which generated striking structures that constitute unique outcrops of sismites worldwide. These structures show us, like a gigantic seismogram drawn on the rocks, ancient earthquakes, counting, from the bottom of their valleys, a 250 millions years of history.

In addition to the aforementioned, among the main geological values of this Geopark are an important set of paleontological deposits of continental vertebrates from the European Quaternary, especially rich in skeletal remains of large vertebrates, with more than 150 identified locations, as well as some of the human remains. oldest known in Europe, more than 1 million years old.

As a whole, the landscape of the Granada Geopark reminds us of some of the most famous and visited corners of other continents of the planet.

Granada Geopark, a unique territory in the World, where the landscape is only the beginning 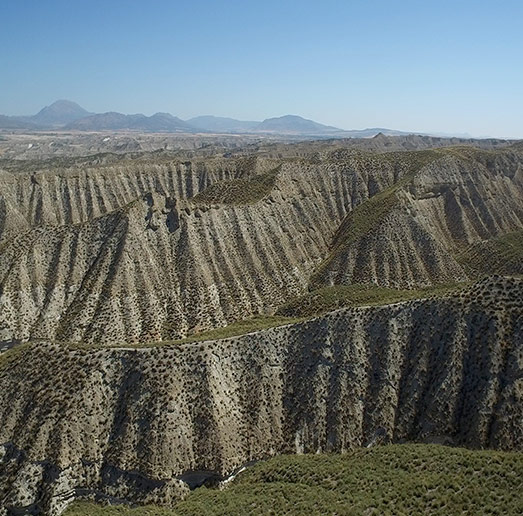 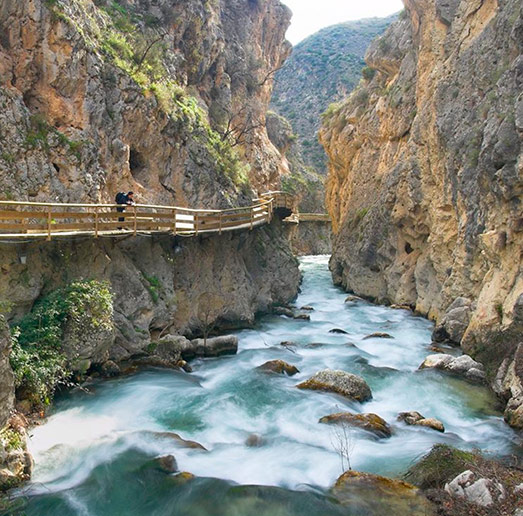 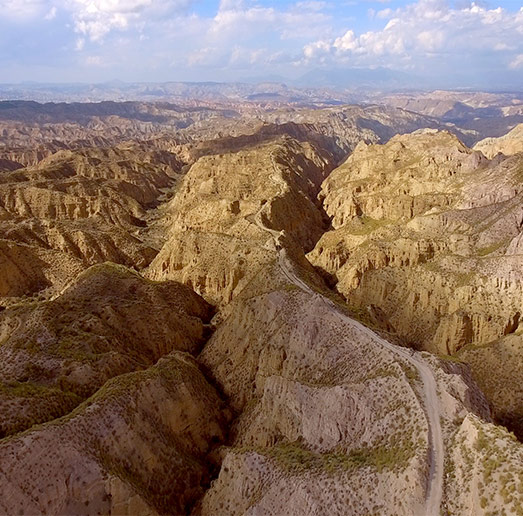 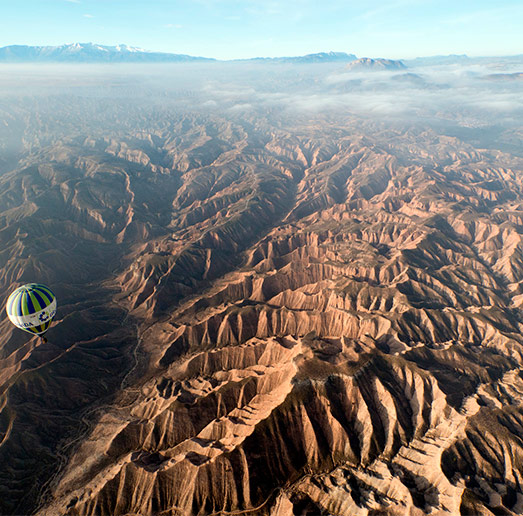 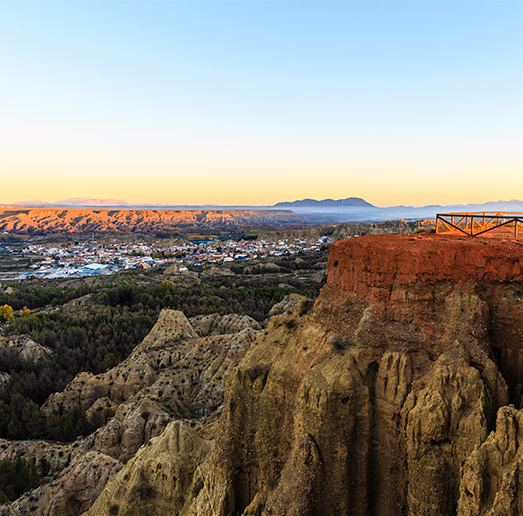 Viewpoint of "The end of the World" 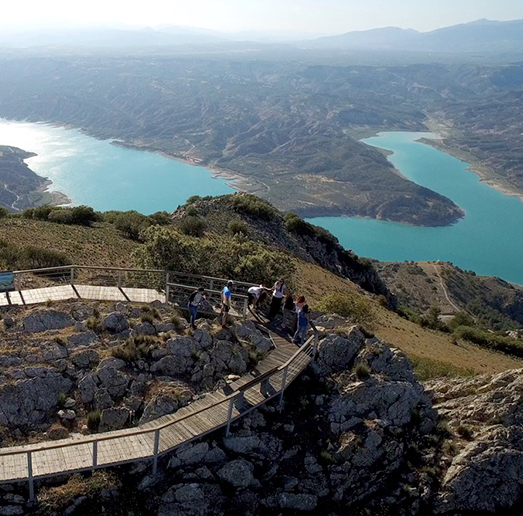 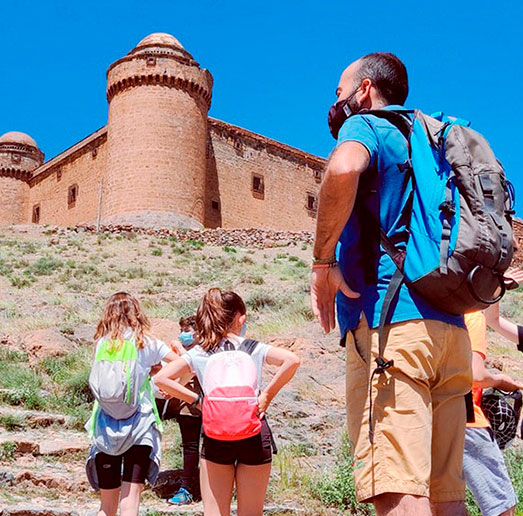