All about Central Catalonia

Around 36 million years ago, the central area of Catalonia was covered by water. A sea that since then has disappeared. The water, salt and the passing of time have sculpted a breath-taking geology and landscape. Together with human action exerted over millennia, this has led to a vastly rich historical, natural, and cultural heritage. Enjoy the experience!

This Geopark is located within a privileged area right in the heart of Catalonia. This is a land of vast contrasts in which its geological history has given way to a breath-taking landscape. With the Montserrat mountain taking centre stage, this Geopark will provide you with the chance to experience nature in its most intense forms, viewing its unique geological phenomena, strolling through towns and country houses that are true rural gems, getting to know the important Roman heritage, enjoy the deeply rooted culture and traditions, and savour its widely acclaimed gastronomic proposals. The Geopark welcomes you to live, tread and taste the amazing wonders that have been sculpted over the past 40 million years of geological processes and, in more recent years, passionately chiselled by its inhabitants.

The history of this Geopark is one of a sea that ultimately dried out due to the appearance of mountain ranges such as the Pyrenees. This is also the history of the people who have inhabited the area over many millennia. Declared a Geopark in 2012, this ancient sea has provided us with a rich natural and geological heritage, forging the history, gastronomy and tenor of the locals.
The Geopark’s landscapes are a mosaic of contrasts, conforming a real paradise for nature lovers. The endless network of trails invites visitors to travel them all, either on foot or by bicycle. The Muntanya de Montserrat and Sant Llorenç del Munt and l’Obac nature parks draw the most evocative silhouette of the Geopark.

The Geopark is heritage in its maximum expression and across its entire extension. From among its scenery of a thousand textures emerge architectural gems that have been formed over many centuries. Spread out across the entire region are a range of castles, monasteries, small chapels and medieval villages, and many magnificent representations of the art of dry-stone construction, an age-old technique that is considered to be Intangible Cultural Heritage.

The geological history of the region has left behind a great deal of geodiversity. It has unique elements that have been internationally acclaimed for their value: an ancient marine basin with large salt deposits that is a world reference for its uniqueness; the ancient deltas of Sant Llorenç del Munt and Montserrat; spectacular karst elements such as the Caves of Montserrat, in Collbató, the one in Mura, and those of Toll, in Moià. The latter containing important prehistoric remains and Quaternary fauna.

The Geopark offers the curious visitor this journey of exploration of millions of years through different visitor centres and specialised guides.

Central Catalonia, immerse yourself in the fascinating story of an inland sea! 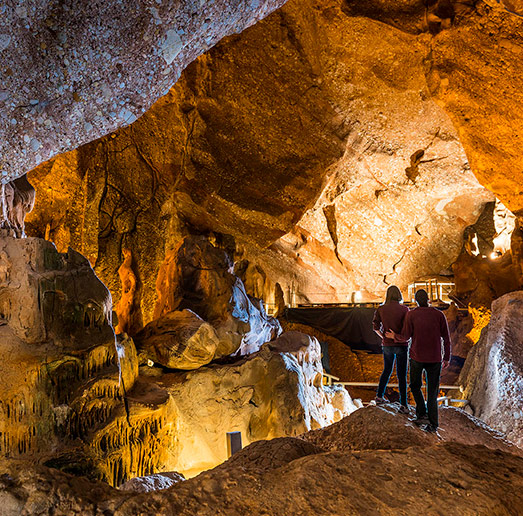 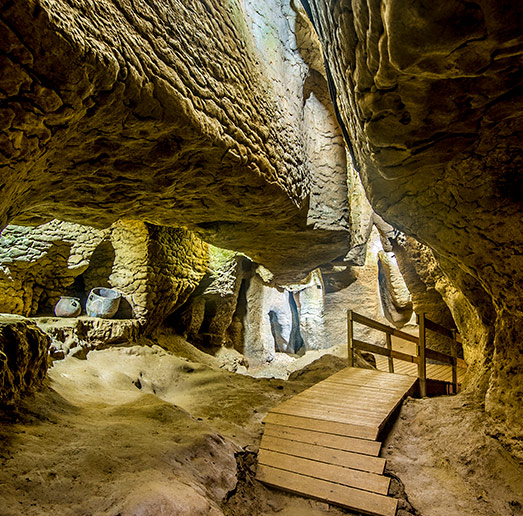 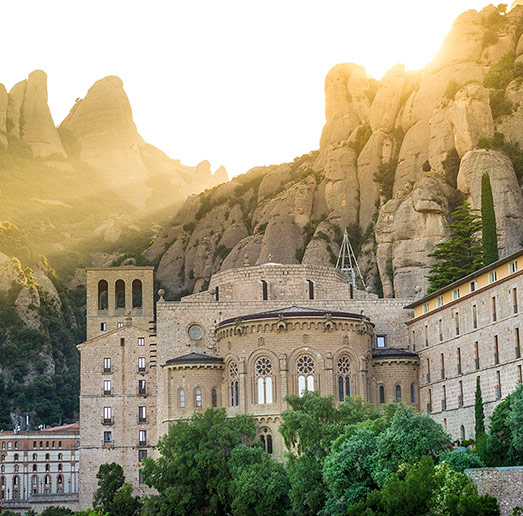 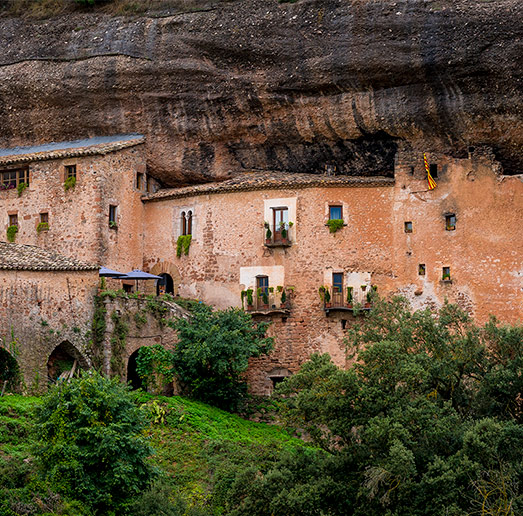 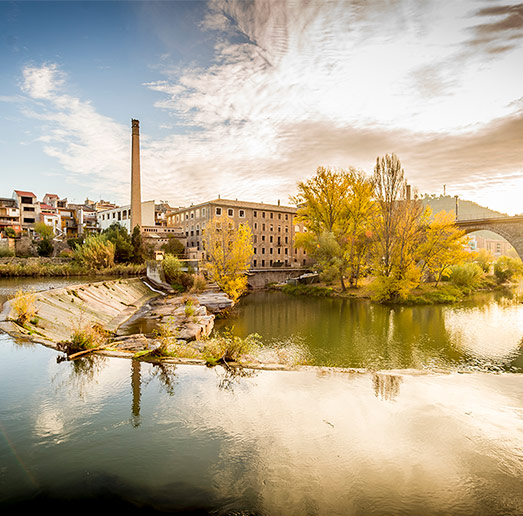 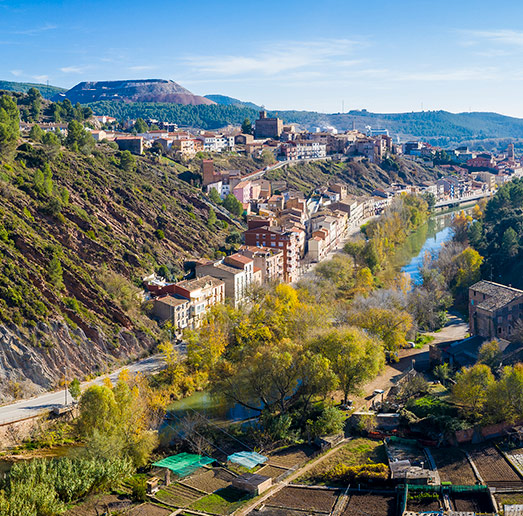 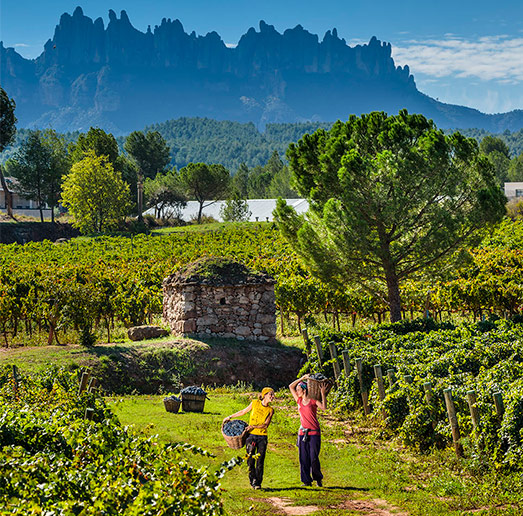 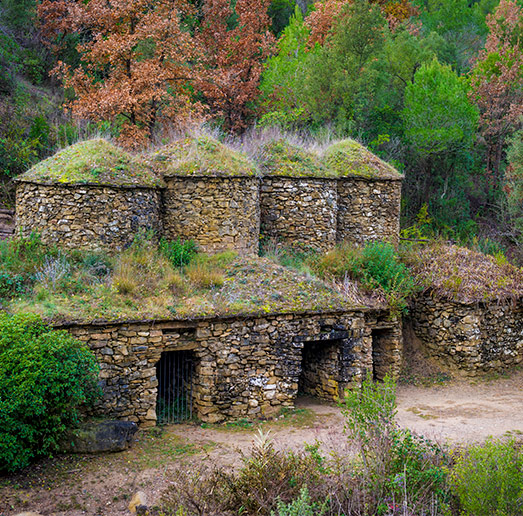