All about Las Loras

The powerful landscape of Las Loras is witness to the largest concentration of Romanesque buildings in the Iberian Peninsula. The link between geological heritage, art and human settlement is one of the hallmarks of the Geopark

Las Loras Geopark, a territory in the Cantabrian Mountain Range, to the north of Burgos and Palencia regions (Spain), houses numerous treasures which make up its exceptional natural and cultural heritage.
The attention of visitors in the Geopark is immediately drawn to the powerful impact and natural beauty of its landscapes. Las Loras resemble enormous natural fortresses, more than 1000 metres high, which define the extent of the Castilian Plain and lead us into an ancient territory which has been occupied since Palaeolithic times. Fertile valleys, deep canyons eroded by rivers, rock labyrinths, beech and oak forests and numerous crystalline waterfalls situated between high moorlands, represent one of the most diverse environments in Northern Spain.

The territory strategic situation within Pangea enabled the imprint, in each of the Geopark geological formations, of the most important geological events affecting this European region over the last 250 million years. The opening of the Atlantic Ocean, the Bay of Biscay rifting stages and the large marine transgression of the Upper Cretaceous can be witnessed on ground.

The diversity of Las Loras natural area and its well preserved condition enabled a notorious representation of habitats – some of them unique and rare in Europe – sheltering a broad range of threatened fauna and flora species. The rugged terrain and its strategic biogeographical position at the transition area between the Eurosiberian and Mediterranean regions, along with the outstanding presence of high plateaus, so typical among Las Loras, are the key factors for the remarkable variety that have favoured the nomination of 10 environmental protection categories.

The Geopark cultural heritage reminds us that we are surrounded by the largest concentration of Romanesque buildings in Europe. Extremely well preserved monasteries, churches and villages are scattered along the territory, making up a network of tiny architectonic treasures of great beauty, which take us back to medieval times. Cave hermitages and the extraordinary concentration of Megalithic monuments and Pre-Roman forts also represent other gems scattered throughout Las Loras.

This territory would not be the same without the people who have lived in it throughout its history. Although it is highly underpopulated at the present, festivities, dances and traditional music still survive, enriching the excellent natural and cultural heritage of Las Loras Geopark.

Las Loras, the landscape that inspired the Romanesque style 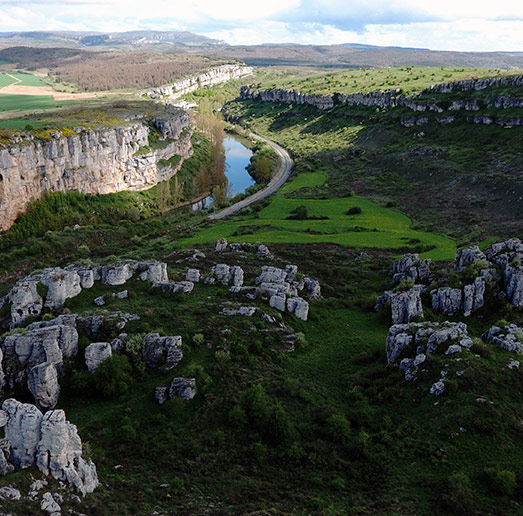 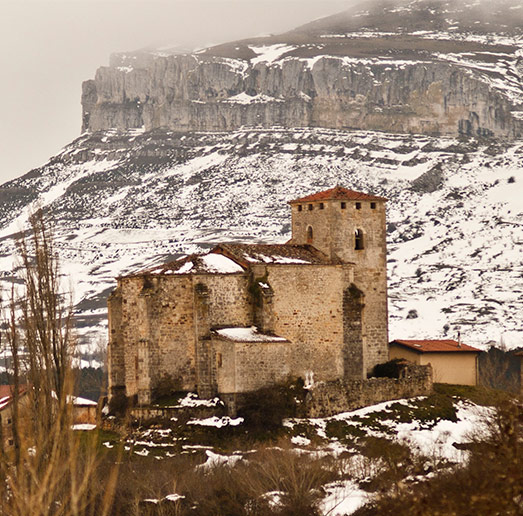 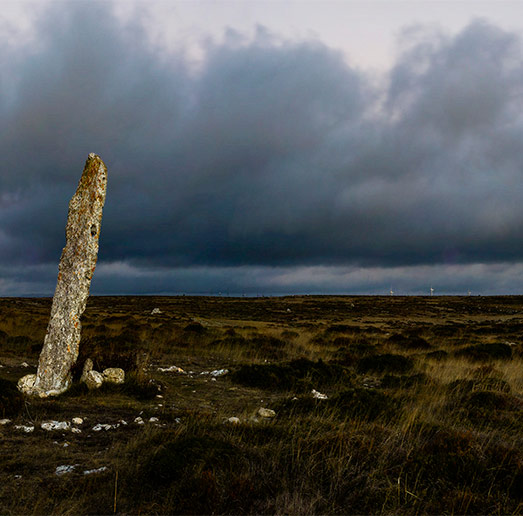 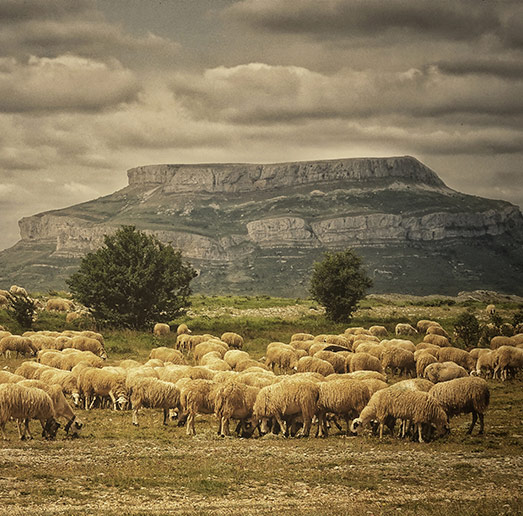 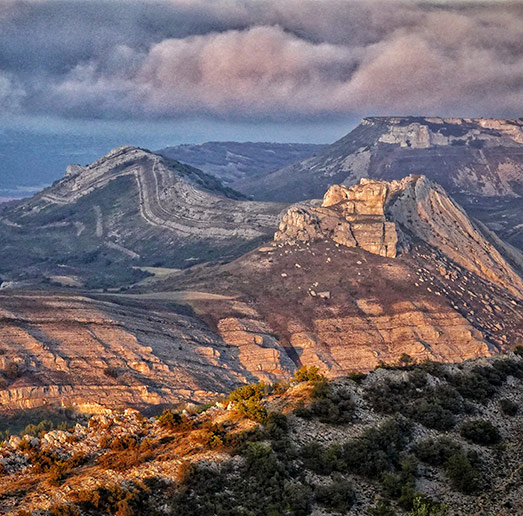 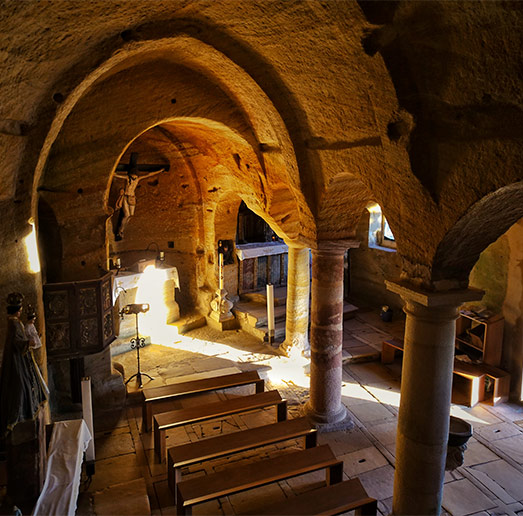 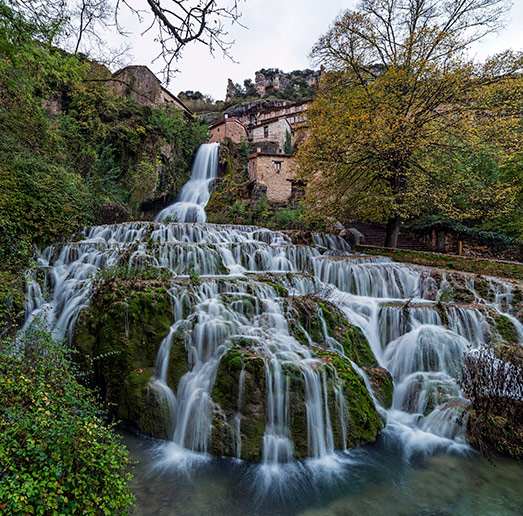 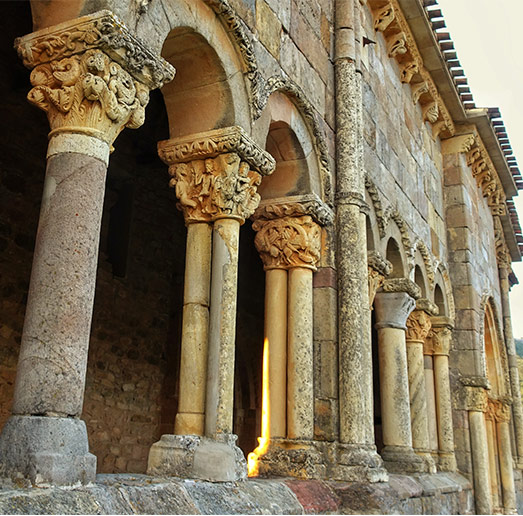