All about Sierra Norte de Sevilla

Sierra Norte de Sevilla collect part of the geological history of the central region of Sierra Morena, from the Precambrian to the end of the Paleozoic (1,000 to 250 million years), with multiple sites of great scientific value and beauty, where you can do many tourist and sports activities, enjoying its great nature.

The Sierra Norte de Sevilla Natural Park, a European and Global Geopark since 2011, is located in the north of the province of Seville, on the mountain ranges of the central region of Sierra Morena. Declared a Natural Park in 1989, this protected space is one of the largest in Andalusia. It includes fully the municipalities of Cazalla de la Sierra, El Real de la Jara, San Nicolás del Puerto and Las Navas de la Concepción, and partially Alanís, Almadén de la Plata, Constantina, Guadalcanal, El Pedroso and La Puebla de los Infantes.

Its relief is a succession of gentle hills, mountains, and valleys, with a range of heights from 100 meters to almost 1,000 meters above sea level. The main landscape are the dehesas (meadows): wooded pastures, predominantly of holm oaks and cork oaks, a valuable ecosystem resulting from the work of man on the ancient Mediterranean forests. They are intermingled with areas of Mediterranean scrub, accompanied by forests of holm oaks, cork oaks, gall oaks, oaks, and chestnut trees and with river valleys with good riverside vegetation, which in cases such as the Rivera de Ciudadeja and the Rivera de Huéznar come to form a river forest of great beauty. We also find several crops, the main one being the olive grove, and to a lesser extent vineyards, fruit trees and orchards.

The Inventory of Places of Geological Interest of the Geopark currently comprises 46 geosites. The main geosites are included in the Geotourism Map of Sierra Norte de Sevilla: those of greater scientific and / or educational importance, the most unique and beautiful landscapes, and the most significant places to understand the interaction of the humans with the territory throughout history. Sierra Norte de Sevilla has three Natural Monuments of Andalusia, two of a geological nature, “Huéznar Waterfalls” and “Fossil Imprints of Jellyfish of Constantina”, and the third of geological, biotic, and eco-cultural nature: “Cerro del Hierro”.

It has 11 short geo-routes that start in the population centers, as well as several long routes that are included in the Geological Guide and in the Geotourism Guide of Sierra Norte de Sevilla Natural Park.

It has multiple elements of cultural and historical-artistic nature, highlighting the historic centers of Cazalla de la Sierra, Constantina and Guadalcanal, which have been declared an Asset of Cultural Interest, as well as the El Real de la Jara, Alanís and Constantina castles.

THE GEOPARK OF SIERRA MORENA 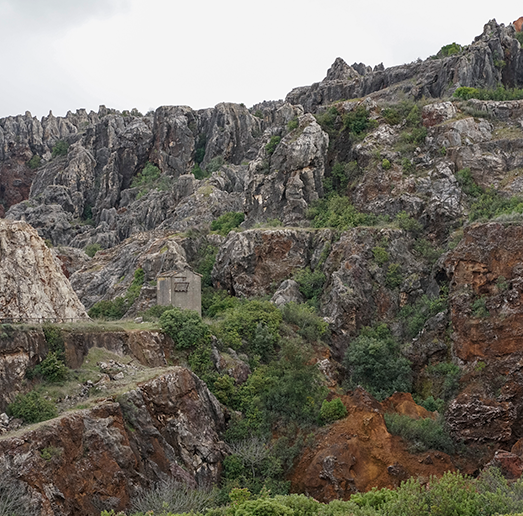 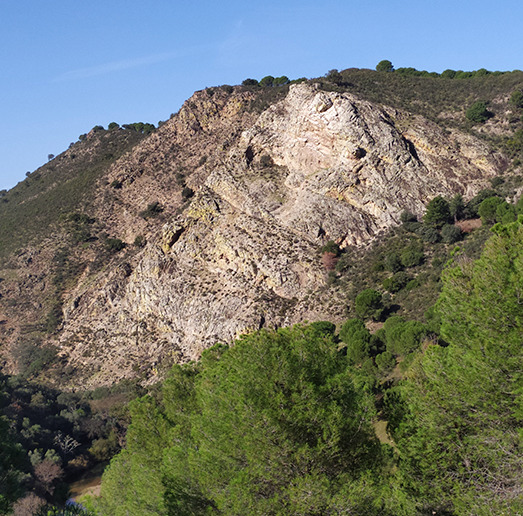 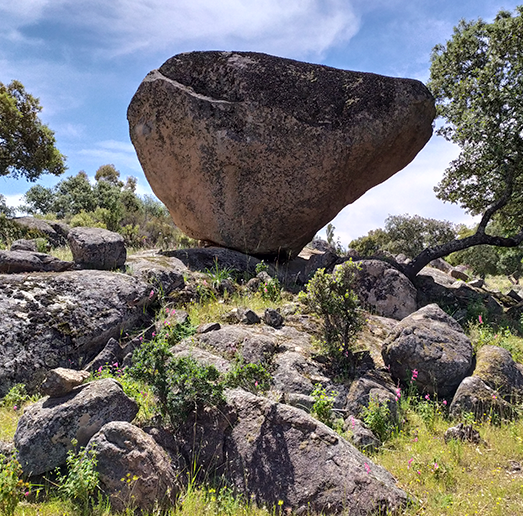 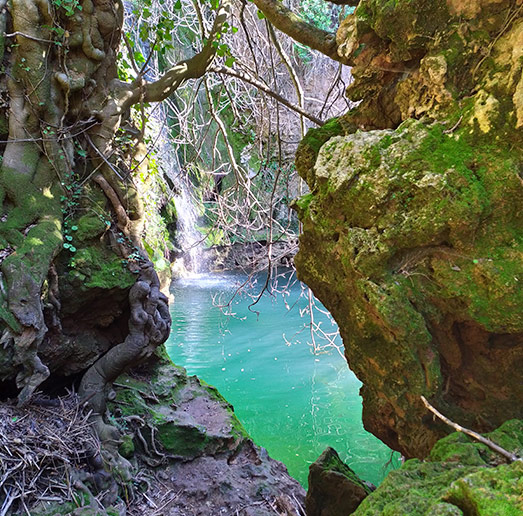 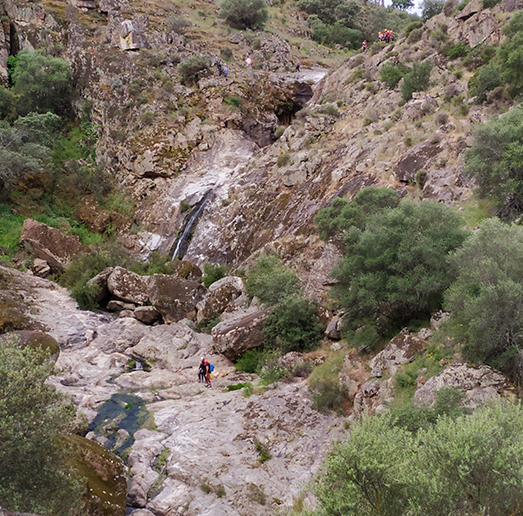 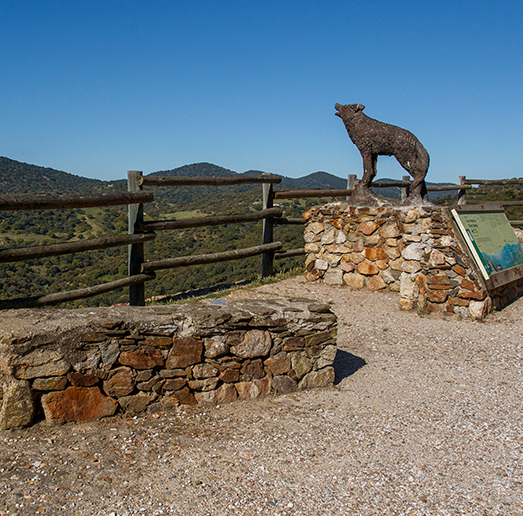 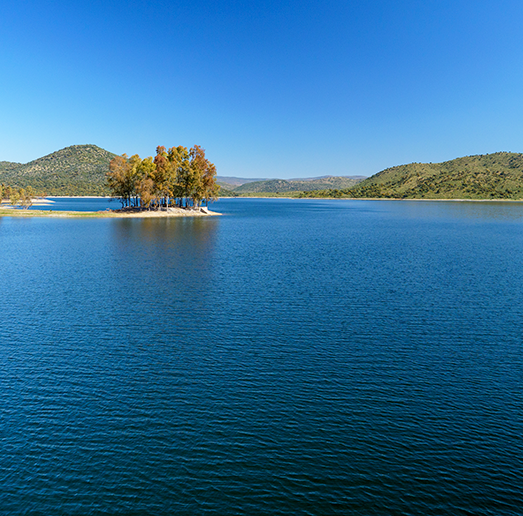 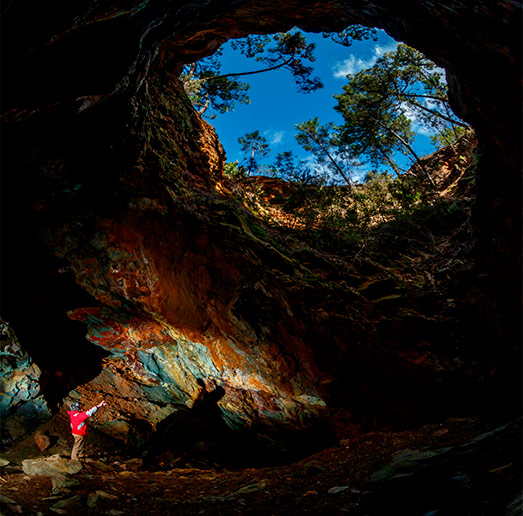 LIMA MINE IN EL PEDROSO