At the top of La Villuerca, gazing from there at the impressive succession of mountains and valleys, understanding the enormous forces of nature that produced those folds, one feels the emotion of being part of what is beautiful in an indisputable way.

The history of the Earth a step away from you

The Villuercas massif is a classic among the Hispanic geological and ecological landscapes. Its peculiar orography of mountains and parallel valleys has been recognized as an exponent of Apalachian-type reliefs, giving room, at the same time, to landscapes and forests of great beauty and ruggedness. That life as biodiversity and its supports as geodiversity, have a magnificent setting here, is something that is beyond doubt to all nature travelers who have enjoyed these regions.

It is up to Villuercas-Ibores-Jara to contribute to unravel the history of the Earth from about 580 million years ago. And although many of the events described here have a more modern origin, the environment, its rocks and its forms tell us about events that occurred in that distant age. Times that saw the birth of the first animals with an external shell, whose fossils were treasured in these mountains, pointing the way to the “Cambrian Biotic Explosion”, at which point we began to know something about the forms of animal life on Earth.

A sea of cliffs and valleys can be seen from the viewpoints of La Villuerca, the Cabañas Castle, the Risco Carbonero, the Port of Arrebatacapas and that of San Vicente. They are served by the geopark trails that run for tens of kilometers through synclinal and anticline valleys. All of them rich in ecological and geological scenes. Notable places can be visited as the chestnut trees of Calabazas, the loreras de la Trucha, the Viejas and the Ibor valleys, the Apreturas del Almonte, the berrocales of La Jara, the Estrecho de la Peña Amarilla, the Gualija and the Guadarranque rivers.

An understanding of the geopark would not be complete without entering the mining past of Logrosán by taking a guided tour of the La Costanaza phosphorite mine. Moreover, of course, without the enjoyment of one of Extremadura geological jewels, the Natural Monument of the Castañar Cave and its magnificent collection of speleothems. We invite you to visit the Villuercas-Ibores-Jara Geopark, a geological and natural heritage complex that surrounds the Extremaduran heart of Guadalupe, a historic lighthouse of the pilgrimage and culture of our community.

The Cradle of animal life 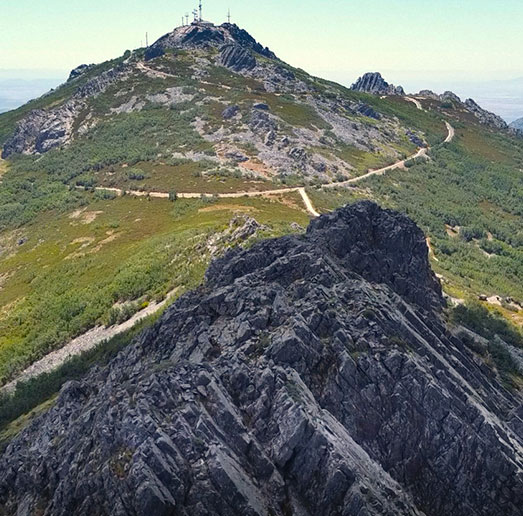 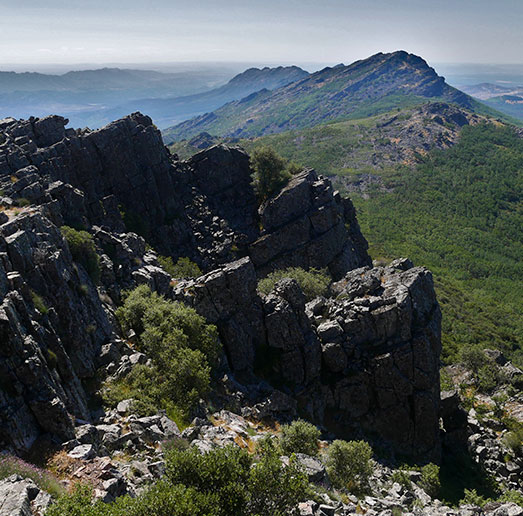 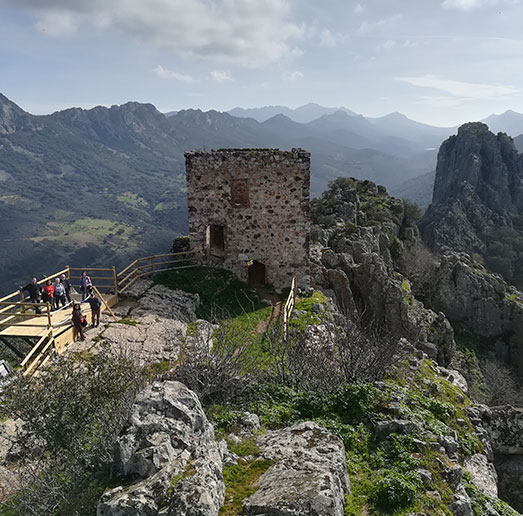 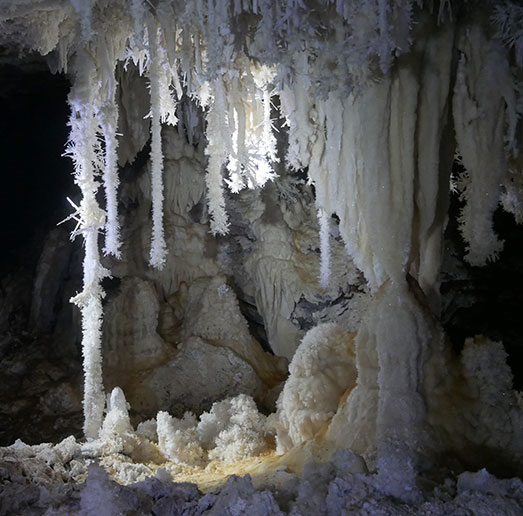 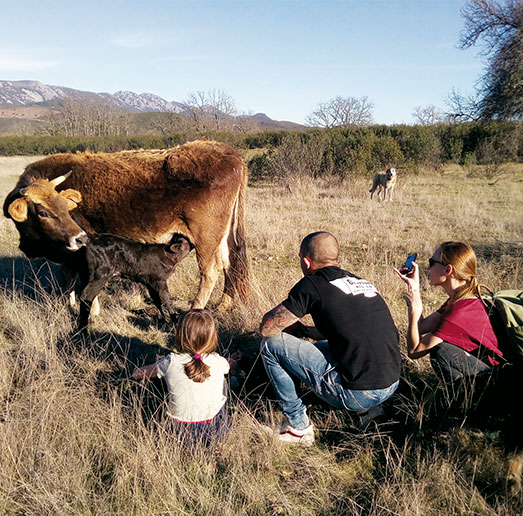 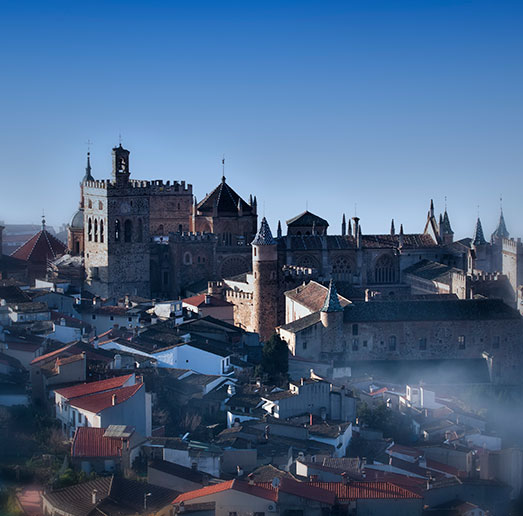 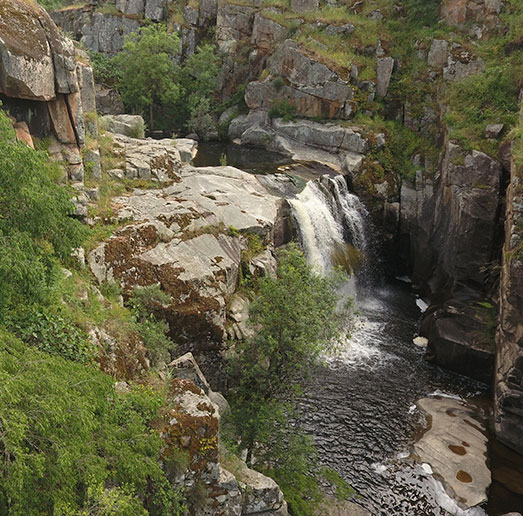 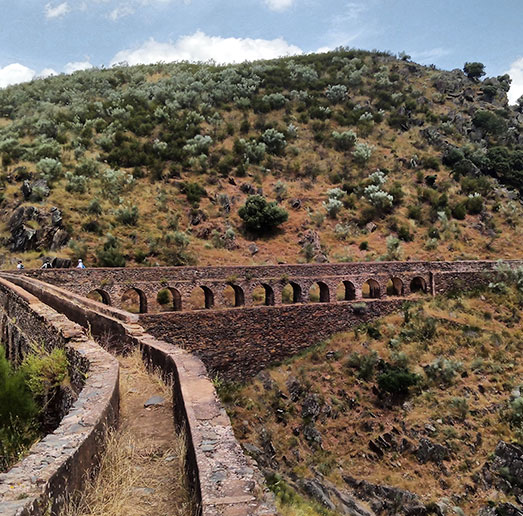