All about THE BASQUE COAST

The Basque Coast Geopark contains one of the most marvellous books ever written. Its pages were formed under the sea and today, layer by layer, make up a book over 13 kilometres long that charts over 60 million consecutive years of the Earth’s history.

The Bay of Biscay has left an indelible imprint on the landscape of the Basque Coast Geopark. Its 13 kilometre coastline features beaches and small coves nestled among high cliffs, in which flysch, a rocky formation that looks uncannily like the pages of a book, unlocks the secrets to 60 million years of the Earth’s history. These ancient sea beds were gradually eroded over the millennia, giving rise to capricious shapes that generate a fascinating landscape in which the human timeframe is a mere blip in a much larger story. Come and time travel with us. With every step we will move forwards 10,000 years. Among the layers visible from the region’s beautiful beaches, there is a fine black line that is directly linked to the extinction of the dinosaurs. The flysch also reveals variations in the Earth’s climate, including several mass-scale global warming events.

The inland area of the Geopark is a lush, green world full of surprises, in which our distant ancestors left records of their cultural endeavours in caves such as Praileaitz and Ekain, which have been declared World Heritage Sites due to their marvellous cave paintings, mainly featuring horses. This Karst universe is made up of pyramid-shaped limestone mountains, hidden valleys, caves, tiny streams that appear mysteriously only to disappear almost immediately, and, above all, the many typical farmhouses which are scattered all over the region, and which not only lend colour to the landscape but also help preserve the customs and traditions of our rural culture.

The possibilities offered by the Geopark are infinite. There is a comprehensive range of guided tours on offer that will enable you to view the cliffs from the sea or explore the inland valleys and learn how to make cheese with local producers.

There are also several recreational areas and over 20 kilometres of well-signposted, thematic walking routes containing a series of informative panels that will take you around some of the Geopark’s most beautiful areas. For those who wish to experience the wide variety of landscapes which exist in the Geopark in the space of a single day, the Viewing Point Trail (Ruta de los Miradores) comprises a series of information panels which provide a general overview of this very special place.

DISCOVER OVER 60 MILLION YEARS OF THE EARTH’S HISTORY 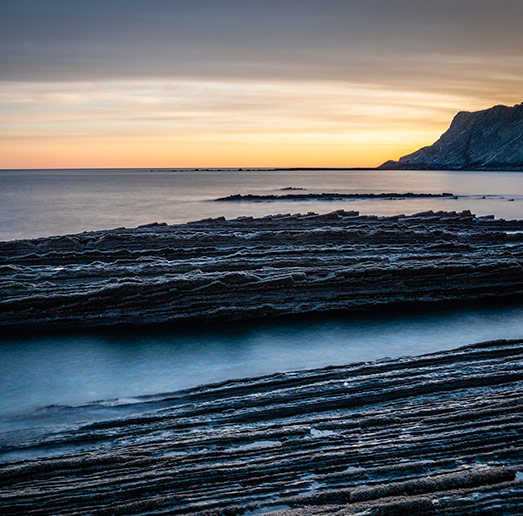 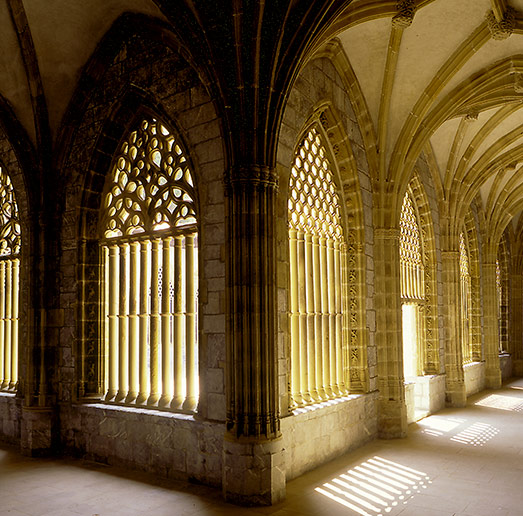 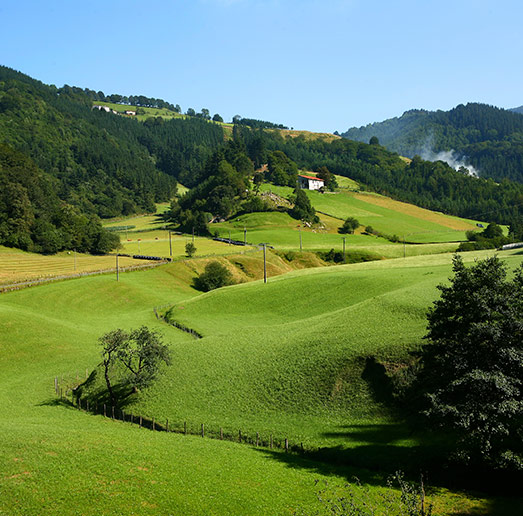 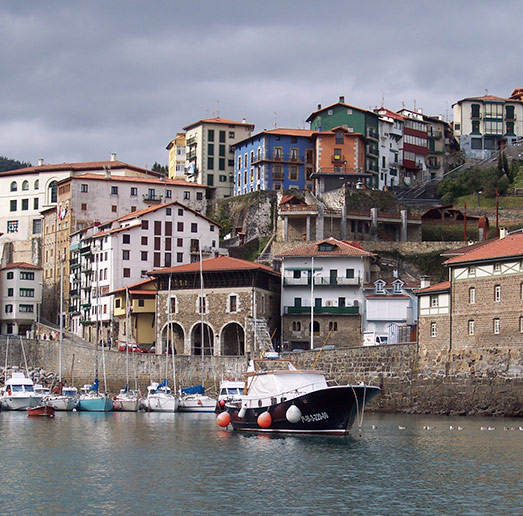 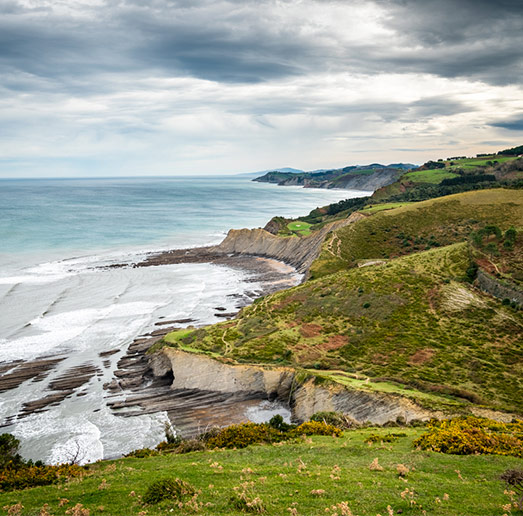 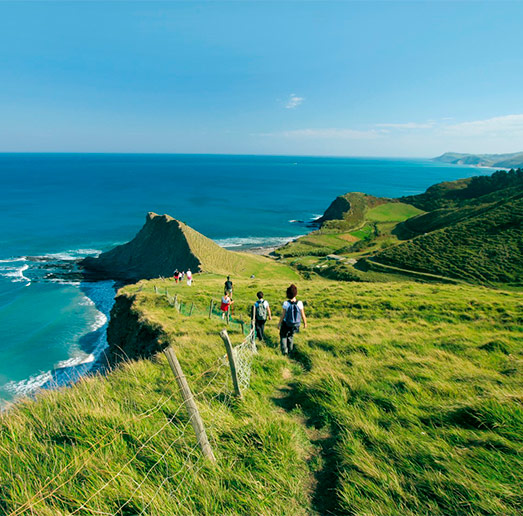 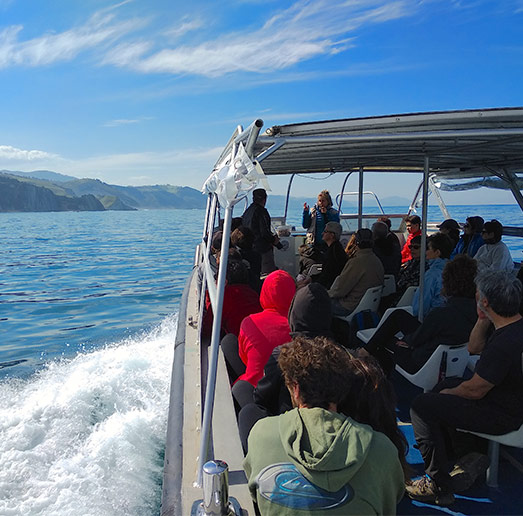 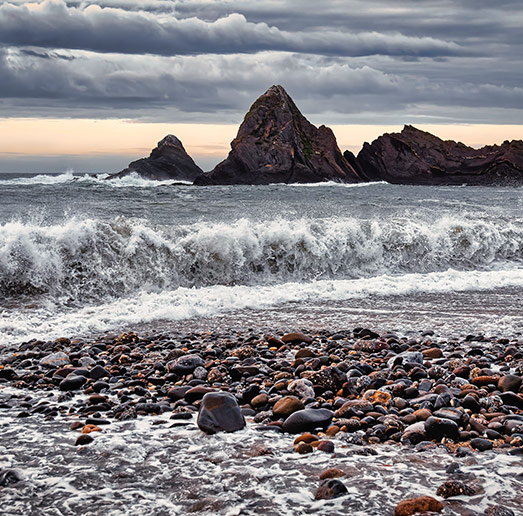