All about Lanzarote y Archipiélago Chinijo

The Lanzarote and Chinijo Islands UNESCO Global Geopark is not only pure geology, it’s more than that, it’s a group of volcanic islands with the perfect combination of nature and art.

The islands emerged around 15 million years ago, and ever since then, there have been periods of eruptions with erosive stages that have resulted in a highly outstanding landscape full of contrasts. However, it was from 1730-1736, when the most unique of eruptions on Earth took place, the  Timanfaya eruption. A large number of the materials and shapes that were created during those six years, are within the limits of the Timanfaya National Park, which can be visited.

The Geopark covers a total of 2,500 km2 and the island of  Lanzarote is part of it, as well as the islets that make up the Chinijo Islands (La Graciosa, Alegranza, Montaña Clara, Roque del Este and Roque del Oeste). In addition, a significant part of its surface is underwater, providing even more geodiversity to the Geopark.

The Art, Culture and Tourism Centres of the Cabildo of Lanzarote, are an international tourism role model, and artists César Manrique and Jesús Soto built the centres. A network of spaces created to thrill and to enjoy the geological and cultural heritage of the Geopark. A combination of art and nature, respecting the biodiversity of the chosen spots. We invite you to visit Montañas del Fuego, Casa-Museo del Campesino, Cueva de los Verdes, Jameos del Agua, Mirador del Río, Jardín de Cactus and MIAC-Castillo de San José.

there´s always something new yet to be discovered 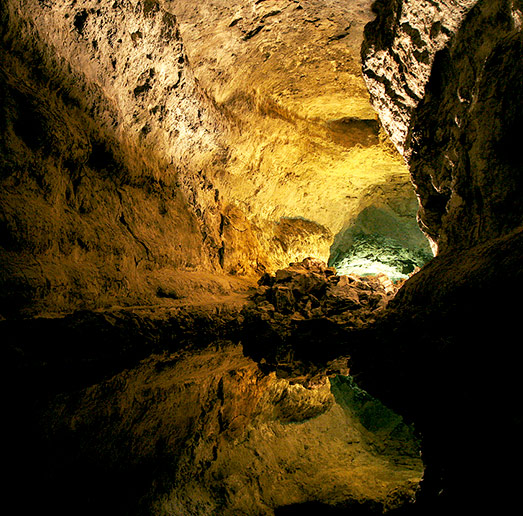 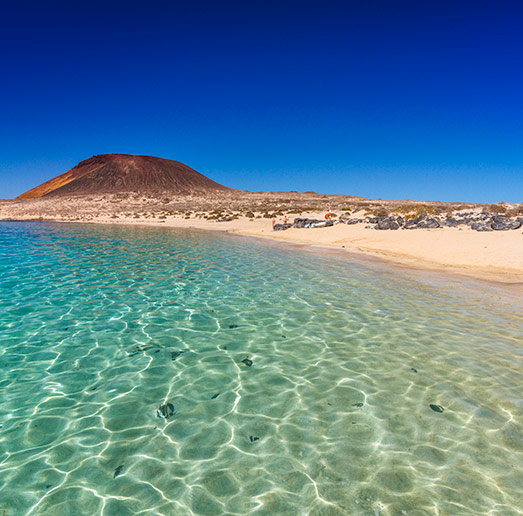 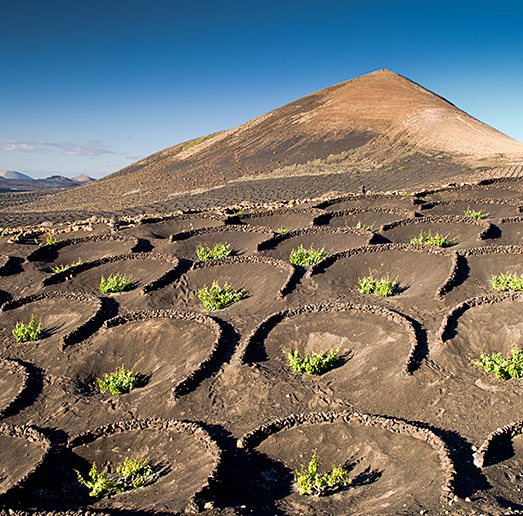 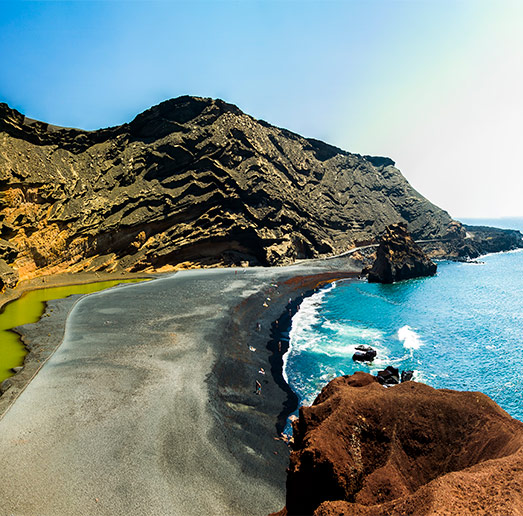 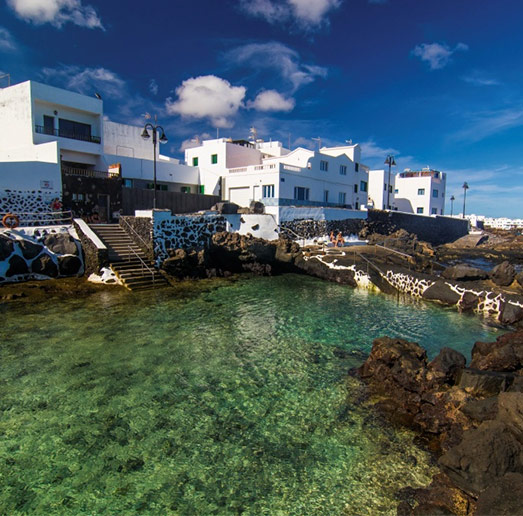 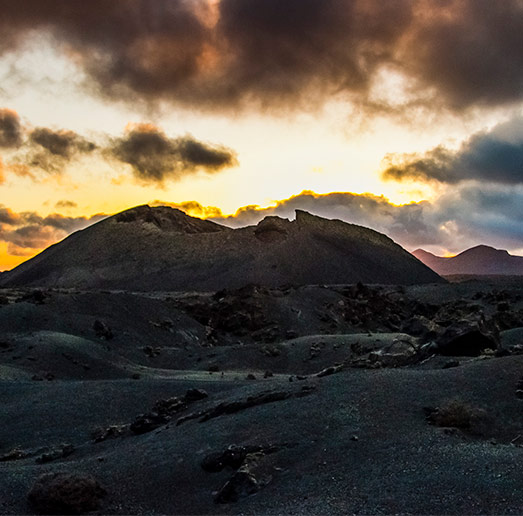 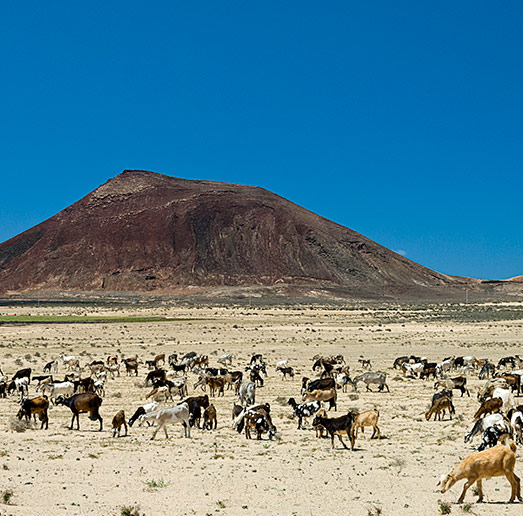 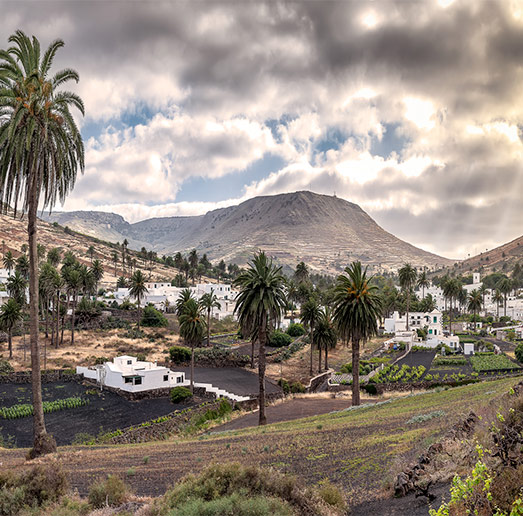