All about Sierras Subbéticas

The kingdom of ammonites. A mountainous territory in the heart of Andalusia, with white villages and mountain olive groves. Where the ancient sea beds of the Tethys are shaped by the Karst.

The Sierras Subbbéticas constitute an exceptional representative of the External Subbetic of the Betic Mountain Range, that is, of the off-shore high sea bottoms formed in the south of Iberia during the Secondary Era. Among the ancient inhabitants of the Tethys, animals with spiral shell stand out; extinct cephalopods that, due to the abundance and diversity of their fossils and the information they offer, constitute the Geopark’s emblem. They are the ammonites.

Subbetic rocks involve an implicit history of approximately 250 million years, and record important episodes, from the evolution of ancient ecosystems in the Tethys Sea, to the continental collision, and to the emergence of the Betic Cordillera.

The high calcareous reliefs, inherited from the ancient sea, have been shaped by meteoric waters for hundreds of thousands of years. The slow dissolution molds beautiful rocky landscapes, with abundance of lapies, sinkholes, canyons or poljes as well as under the surface, an almost infinite network of chasms and caves. Likewise, these rocks constitute underground water reserves that feed numerous springs that flow from the slopes of the Sierras, and supply fresh water to half of the province of Córdoba.

Fauna, flora and funghi adapt to the rocky and rugged environment, where some endemic flora species endure in the highest refuges.
The visitor will find a warm and welcoming people, and a varied and high quality accomodation offer. You will be able to savor one of the best olive oils in the world, different types of artisan cheeses, the authentic turrolate, Rute anise or Montilla-Moriles wine, or become enthusiastic about local crafts. You can go on hiking routes through spectacular natural landscapes and get into the oldest history of Subbética, or opt for the great cultural offer of the territory; stroll through picturesque white mountain villages such as Luque, Carcabuey or Zuheros, visit the Bats Cave, or visit Priego de Córdoba, the “capital of Andalusian Baroque”, with its monumental Fuente del Rey; wander through the stately streets of Cabra and observe Jurassic fossils on the facades, or enjoy the culture of water in the area of Fuente del Río.

You can get lost in the old neighborhood of Doña Mencía and visit its archaeological museum, enjoy a sunset in Iznájar in front of the largest reservoir in Andalusia or visit the donkey reserve or the candy factories with their chocolate sculptures in Rute.

The Sierras Subbéticas Geopark also has the Truffle, the first mycological garden in Europe.

250 MILLION YEARS OF HISTORY IN THE HEART OF ANDALUSIA 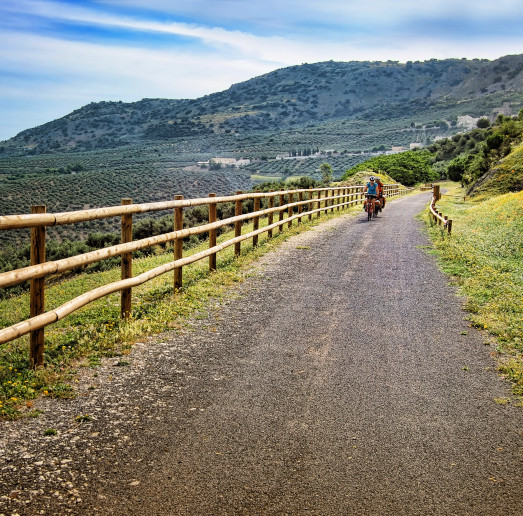 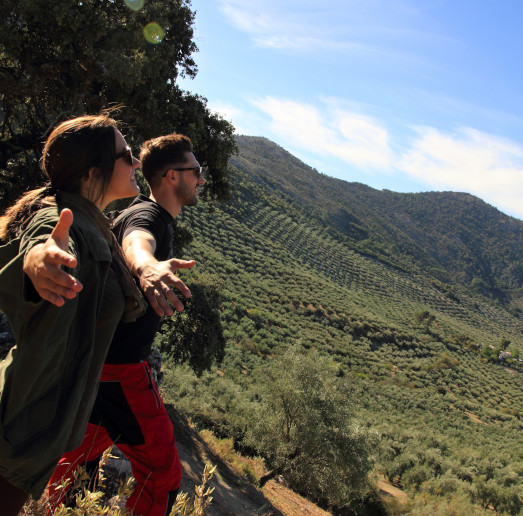 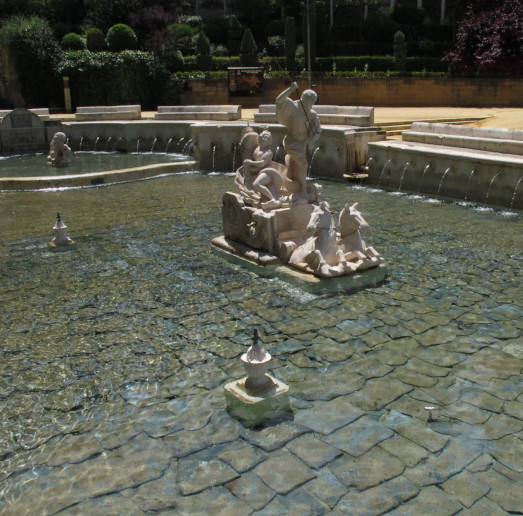 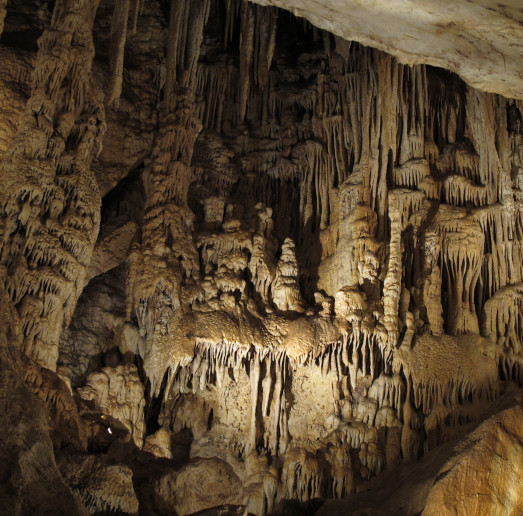 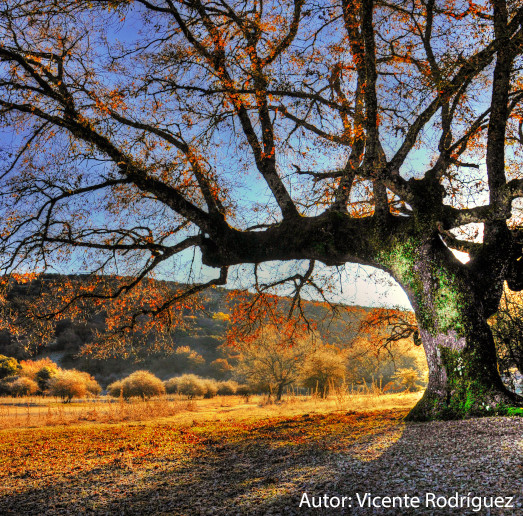 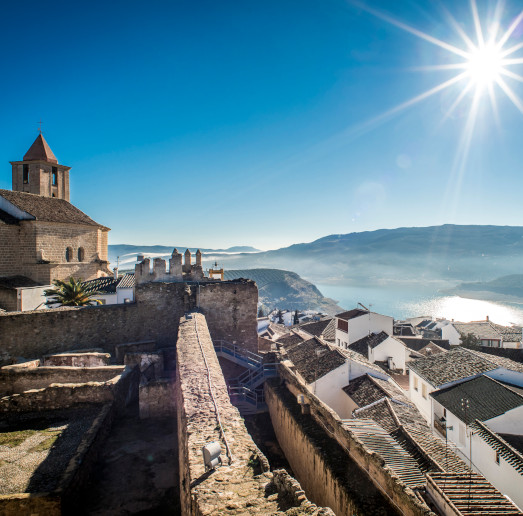 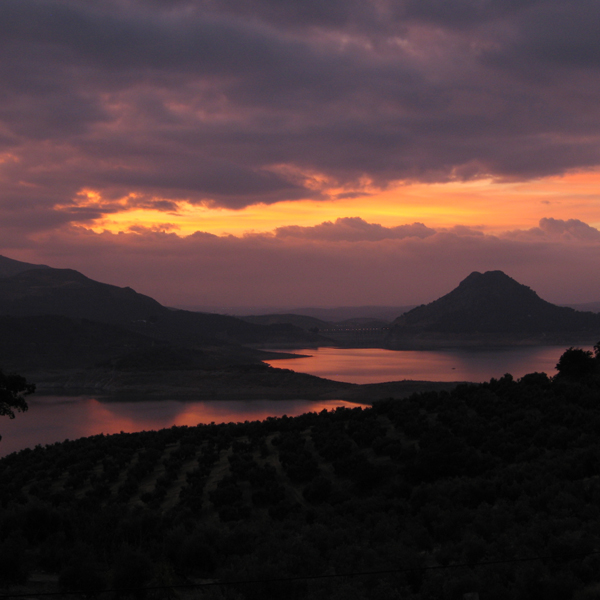 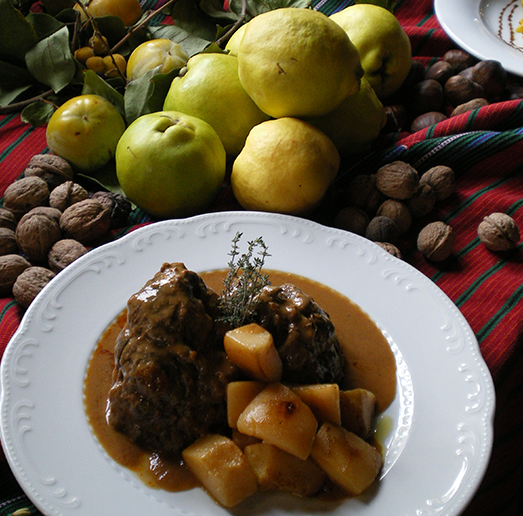